BC Hydro and Power Authority

Site C is a large hydroelectric dam, generating station and related facilities being constructed on the Peace River in northeast British Columbia, that will provide enough electricity to power the equivalent of 450,000 homes. BC Hydro began constructing Site C in 2015 following a lengthy review and consultation process. The project is one of the largest public infrastructure projects ever constructed in British Columbia.

Fasken has successfully acted for BC Hydro in a number of challenges to Site C project approvals, including:

Fasken also represented BC Hydro in litigation and negotiations that led to the settlement of two civil actions brought by two First Nations against the project.

Fasken also continues to advise BC Hydro on regulatory matters and with respect to Indigenous issues. 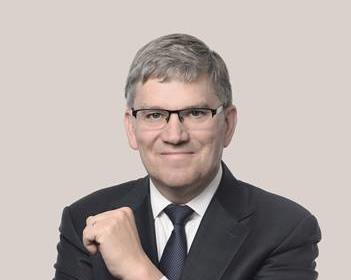 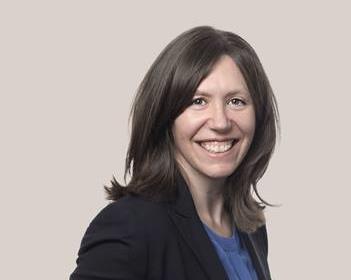 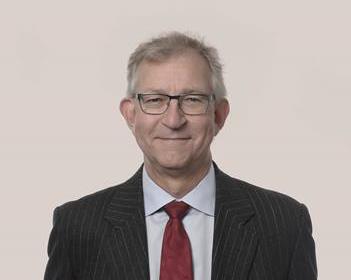 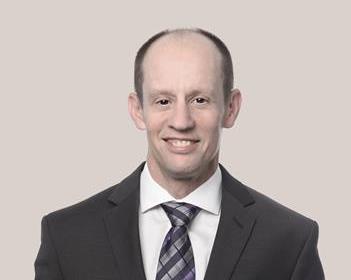 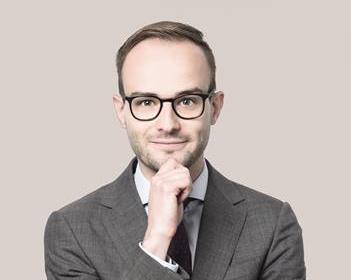 Receive email updates from our team